Is the Workers’ Compensation System in Freefall? 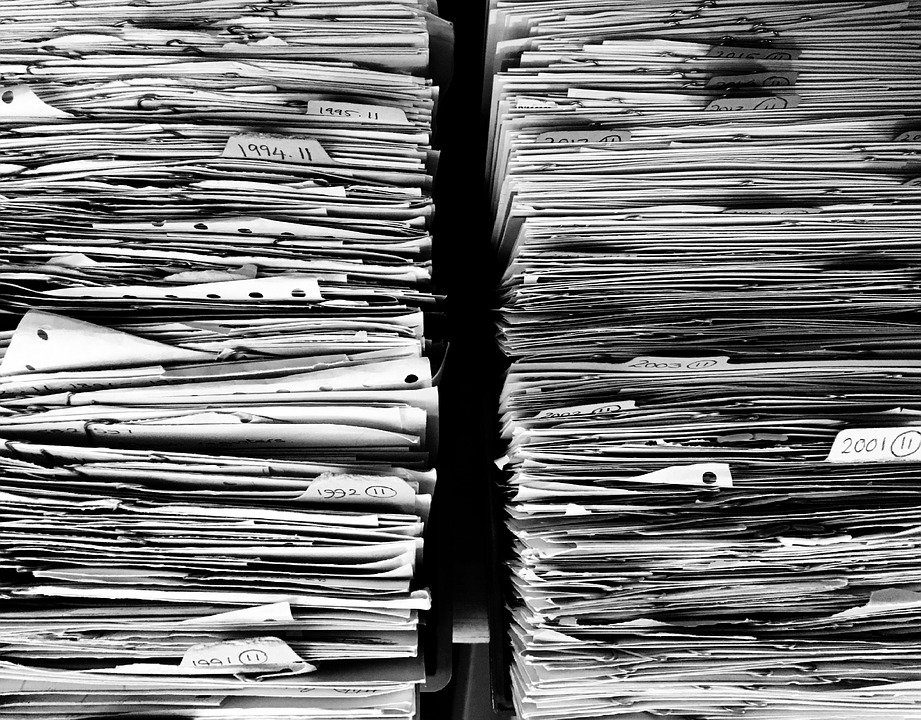 The aim of workers’ compensation is to ensure that companies do not become negligent in taking care of their employees. At the same time, it is used as a safeguard against workers unfairly or gratuitously suing their employers for workplace injuries.

As an employee benefit, workers’ compensation is managed and regulated by the state. Although the laws pertain to the country as a whole, the implementing process is in the hands of the individual states. As a result, there is often substantial variance between states, and many people believe that the workers’ compensation system is unraveling.

The guidelines and procedures are not the only things that differ between states. The settlement for the loss of use of individual body parts also varies from one state to the next. There are actually tables of values for different body parts that are drawn up by state legislatures. They decide on the worth of a finger, toe, eye, leg or hand. As long as the injury happened in the workplace and on company time, the injury will be compensated, but states decide how substantial payment will be.

If states were completely fair and unbiased in mapping out compensation for workplace injuries, the system could work well. The problem is that many states determine their values based on political expediency. Many states have downgraded workers’ compensation benefits under pressure from employers and insurers. Thus, companies are now paying the lowest rates for workers’ compensation that they have paid in nearly 50 years.

As a result, many employees who have been injured in the workplace are not getting adequate compensation. Many people feel that the problem could continue to spiral downward if the current system is not revamped. What do you think?

Posted in Injuries, Injured On the Job in Georgia, Medical